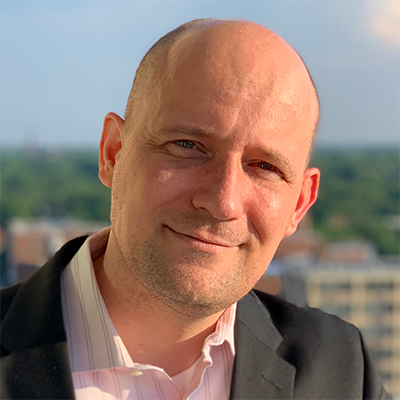 Classical electric circuits have been perfected in engineering and serve as a major driving force for technological advances. When fabricated of superconducting material, electric circuits can also show quantum behavior. While quantum effects are often considered a nuisance endangering Moore’s law due to limits on miniaturization, physicists have taken a complementary standpoint and have embraced electrical circuits as a new powerful tool for research on fundamental aspects and applications of quantum mechanics.