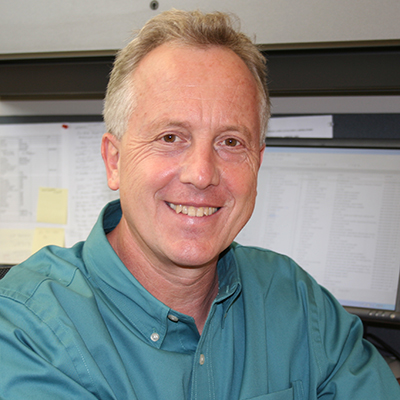 John was fortunate to be elected Fellow of the American Physical Society in 2010 and shortly after received an Endowed Chair Professorship at IIT. His work with SQMS is closely related to his graduate research on superconducting Nb and the compound Nb3Sn. He focuses on a method known as point-contact tunneling, which is similar to a scanning tunneling microscope where only the tip actually touches the surface of the superconductor. This has the additional benefit of giving information on the Nb surface oxide, which is known to be complex and defective and is a likely source of noise in superconducting transmon qubits that incorporate a Nb capacitor. John believes this research will help mitigate the problems of the oxide layer and improve the coherence times of qubits made by Rigetti Computing.