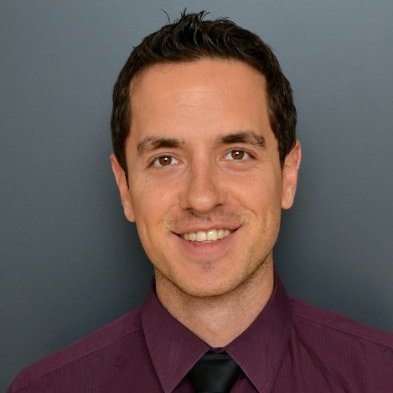 Stuart Hadfield is a research scientist with the NASA Quantum Artificial Intelligence Laboratory, exploring the power of quantum computers for tackling hard problems in simulating physical systems and combinatorial optimization. Stuart received his Ph.D. in computer science from Columbia University in 2018, advised by Al Aho and Joe Traub. Previously, he received degrees in theoretical physics from the University of Melbourne and engineering physics from the University of British Columbia. He has also held hardware and software engineering roles in industry.