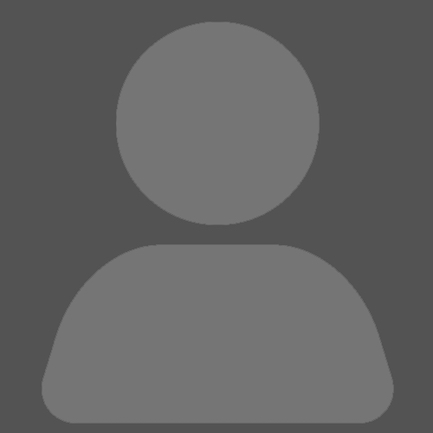 Tim Kovachy is an Assistant Professor of Physics and Astronomy and a member of the Center for Fundamental Physics at Northwestern University. He performed his Ph.D. and postdoctoral work in the group of Mark Kasevich at Stanford University. His research group is developing advanced atom interferometers to search for dark matter, detect gravitational waves in a currently unexplored frequency range and perform fundamental tests of gravity and of quantum mechanics. As a member of SQMS, he is researching new synergies between superconducting quantum computing and quantum sensing based on atom interferometry. Working with the SQMS quantum optimal control team, his research group is adapting quantum optimal control algorithms originally developed in the context of superconducting quantum computers so that these methods can enhance the sensitivities of atom interferometers. In turn, their studies will inform the optimization protocols SQMS implements for superconducting quantum computing. The degree of improvement provided by quantum optimal control depends on the specific optimization protocol employed. Tim’s team will compare the results from a commercial platform to those from custom optimization packages being developed by SQMS researchers, providing critical benchmarking data and identifying features from each platform to synthesize into an ideal quantum optimal control platform for SQMS.